Nathalie Alonso Casale (1970) is a Dutch-Spanish-French film director, editor and writer. Raised in the most northern province of the Netherlands, she entered Amsterdam Film School (NFTVA) at the age of 16 and graduated a few years later with the (inter)-national award winning Memorias sin Batallas y otros Muertos (1992); a short film in which Alonso Casale revisits the concept of Heroism and History in the context of the Spanish Civil War (1936-1939). After having won all the prizes and being received with tremendous enthusiasm by the film critics, as well as by production companies and TV, she felt it was time to leave the Netherlands. 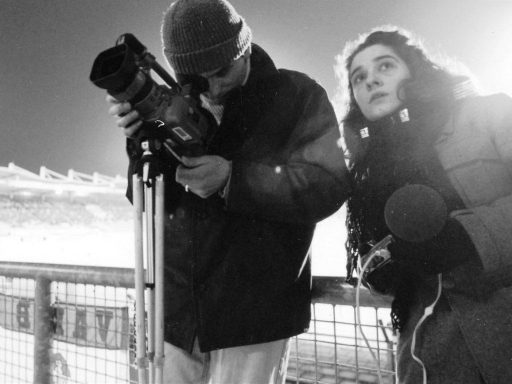 With another of these ‘diary’ shorts, 3 Januari (1998), this time inspired by the city of Rotterdam, she won the ‘Prix du Meilleur Film International’ at the Short Film Festival Coté Court (France). 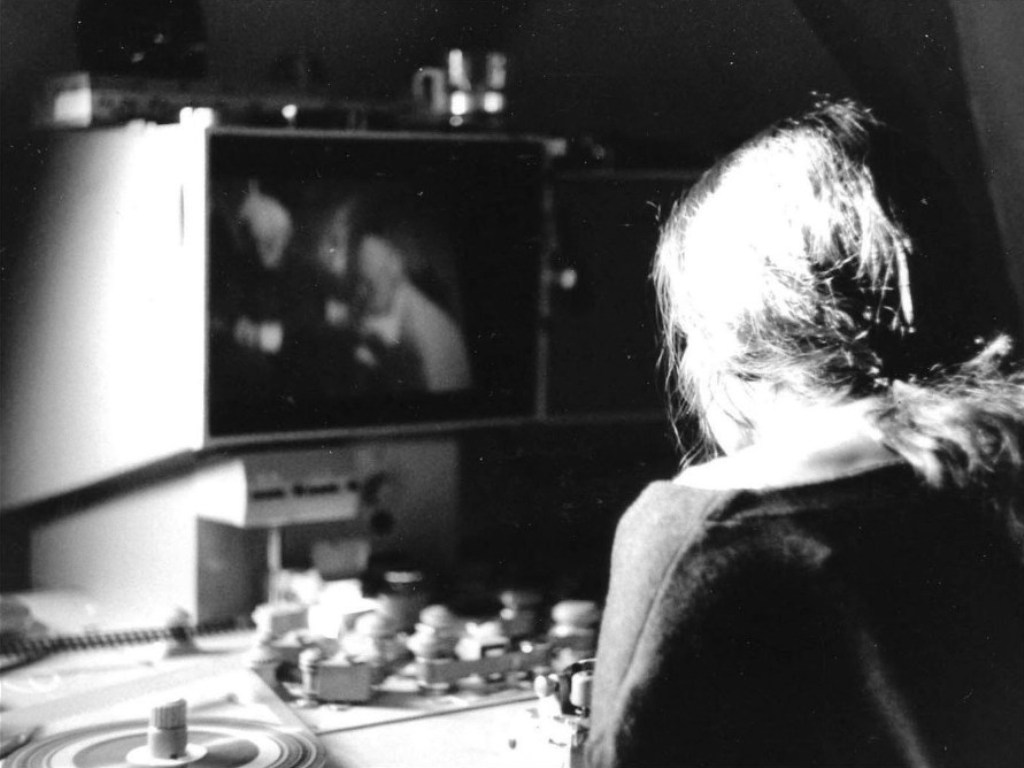 Between 2000 and 2006, Alonso Casale lived between Paris and St Petersburg. In Russia she directed the feature Figner, the End of a Silent Century (2006) which premiered both at the International Film Festival Rotterdam and the Locarno Film Festival as a Dutch/ Welsh/ French co-production. The film portrays a Russian foley artist on his journey through the present and the past throughout the 20th century. 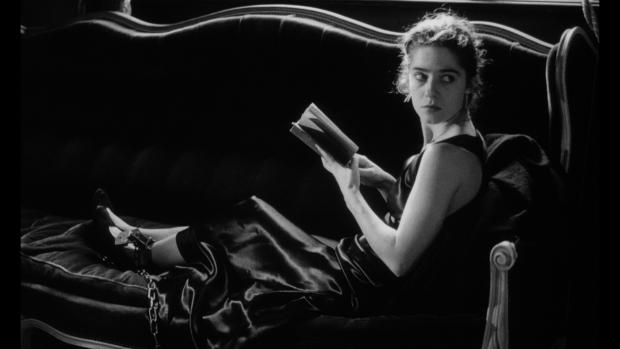 Within the Lab sessions of the Binger Film Institute in Amsterdam of which she graduated in 2007, she wrote a script based on the novel Werther Nieland by Dutch writer Gerard Reve.

In 2013 she founded with 3 fellow Rotterdam-based filmmakers The Intolerant Film Collective. In narrow collaboration, they have been developing several projects since.

Between 2016 and 2020 Alonso Casale worked as a Senior feature and lowbudget film Consultant for the NL Filmfonds.